Sophisticated Buyers and Sellers demand the highest quality guidance from their agents. 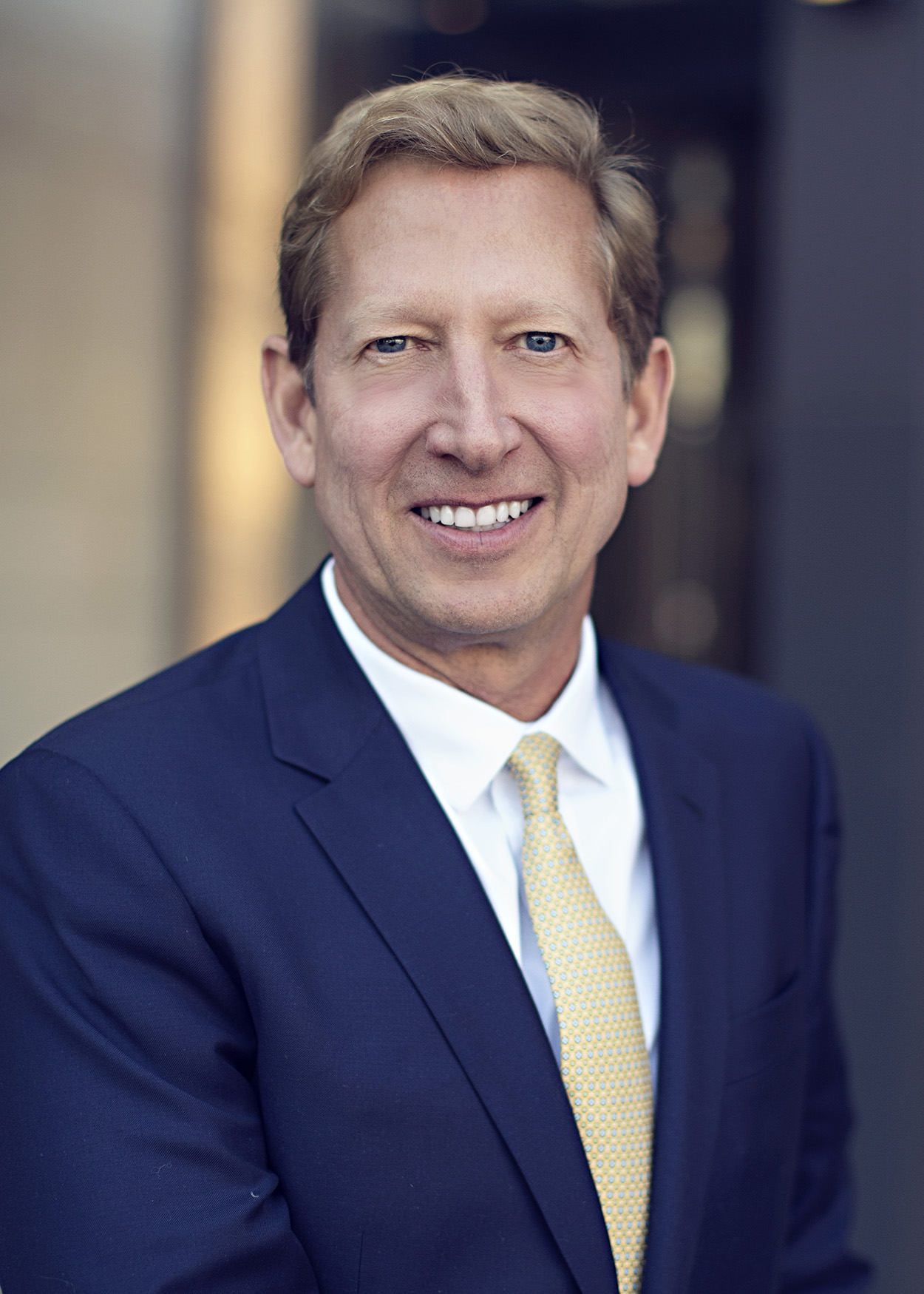 “Stewart’s knowledge of the Telluride real estate market was invaluable. His business background was evident – for instance, he predicted the recent price increases very early. And perhaps most important, he knows what out-of-state buyers like us want and haven’t considered.”

After completing his high school education at Jesuit College Preparatory School of Dallas, Stewart attended the University of Texas at Austin receiving a BBA in Accounting in 1986. He practiced accounting for five years and became a licensed CPA. Stewart returned to the University of Texas and earned an MBA, graduating with honors and a specialization in Finance in 1994.

Stewart was recruited by Enron Corporation while he was in business school. He worked with the company for nine years, and became Vice President in less than five years. He started as an associate, performing detailed market analysis and complex computer modeling. Stewart soon moved into a lead developer position of large industrial real estate projects, where he negotiated highly structured transactions with large international companies. One of the transactions negotiated by Stewart is the subject of a Harvard Business School case study because of its innovation in the European marketplace.

Since making Telluride his home, Stewart has been an active participant in the local community. He is an annual volunteer at the Telluride Film Festival a member of HARC (Telluride Historic Architectural Review Commission) and a board member of the Telluride Young Life. He is also a strong financial supporter of many Telluride charities including the Telluride Rotary, the Aha School, the San Miguel Resource Center, Telluride One-to-One, and the Volunteer Fire Department.

Throughout his life, Stewart has sought out premier destinations to live, work and explore. As an adult, Stewart has lived in Washington DC, Texas, London, Madrid and now Telluride. He has had the great fortune to travel to over fifty countries. “I have seen the most amazing and beautiful places on our planet, but I have chosen the most beautiful, Telluride, to call my permanent home.”

Stewart’s love for Telluride goes back to his childhood. Each year his family would leave the heat of the Texas summers for the freshness and beauty of the San Juan Mountains. He has wonderful memories of hiking, camping and learning to fly fish in the pristine mountain rivers. Stewart remembers Telluride in the early 1970’s. Each summer he and his family would drive the jeep over Black Bear pass and enjoy ice cream floats at the Old Drug Store on Main Street, the very building where he makes his office today.

With over 35 agents in Telluride and 418 in Colorado, the company is one of the largest and most successful real estate brokerage firms in the state.  No other firm in the Telluride region can boast the number of brokers or the number of offices.  The company currently lists over $600,000,000 in regional properties at an average price of $2,615,000.  Notably, the company participates in an average of $260 million in dollar volume sales each year.  Sotheby’s Realty local network of brokers collaborates and disseminates information for the benefit of its clients including showcasing new listings, communicating buyer and seller needs and discussing local and regional market trends. 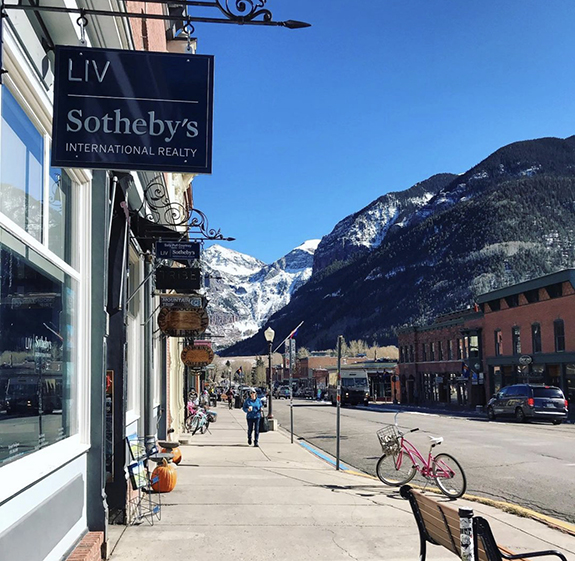 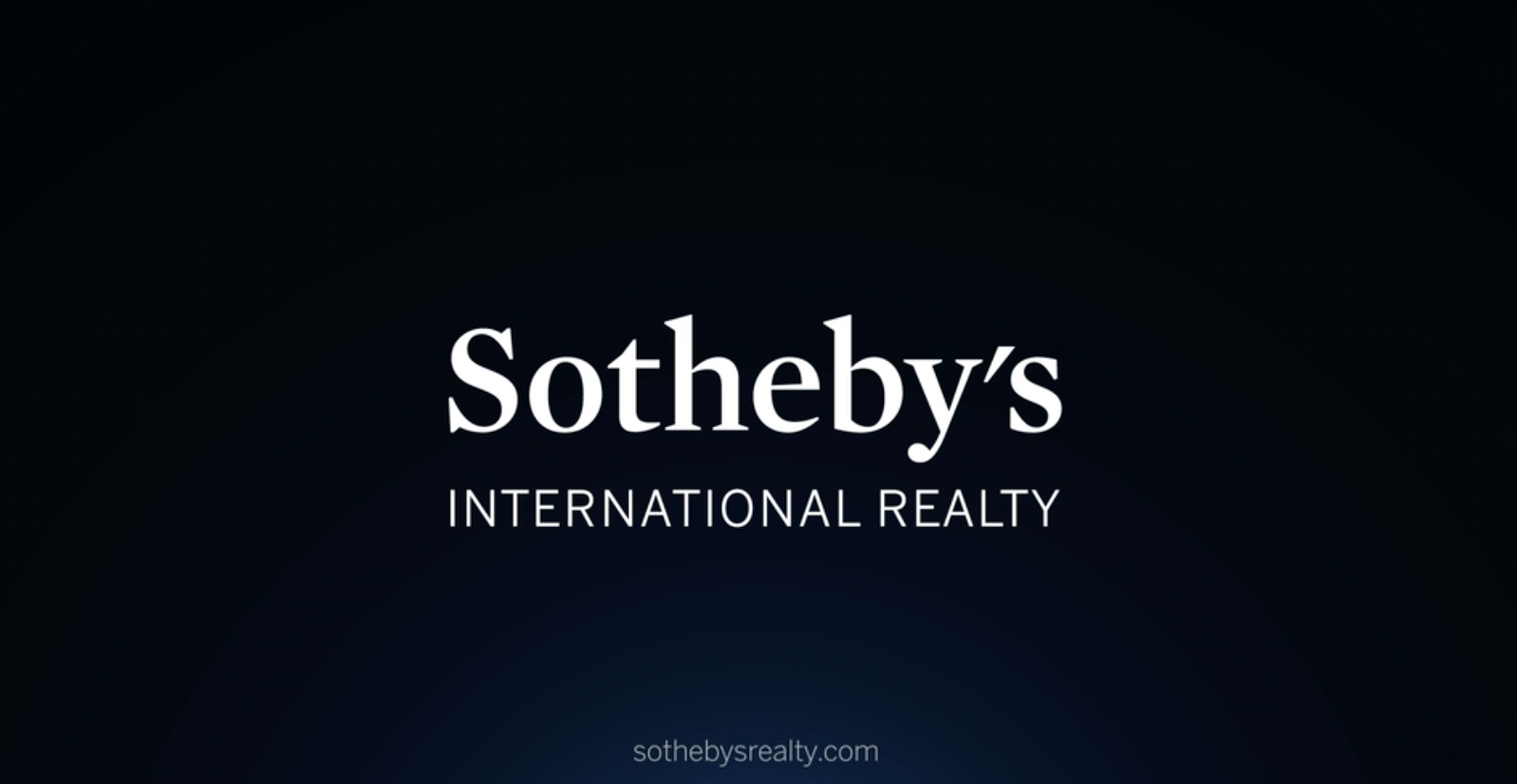 Since the founding of the Sotheby’s auction house in 1744, the Sotheby’s name has earned renown as a marketer for many of the world’s most valuable and prestigious possessions. The Sotheby’s International Realty organization began in 1976, in part to serve clients desiring a complete package of estate disposition services, and soon became known for representing extraordinary luxury real estate throughout the world.

Today Sotheby’s International Realty has over 12,000 sales associates located in approximately 650 offices in over 45 countries.  Sotheby’s Realty has invested heavily into the connectivity of these offices and associates with a host of operational, marketing, recruiting, educational and business development resources.  As a result, the strength of Sotheby’s International Realty surpasses that of all other residential real estate firms globally. Sotheby’s Realty has negotiated broad internet reach with all the major online sources for real estate searches including The Wall Street, Journal, The New York Times, Trulia, Zillow, Yahoo, Vast, My Realty, HGTV, Homes.com and many more.